I was spoiled for choice for my weather photographs this morning. Well done to the Ravensitch walkers. 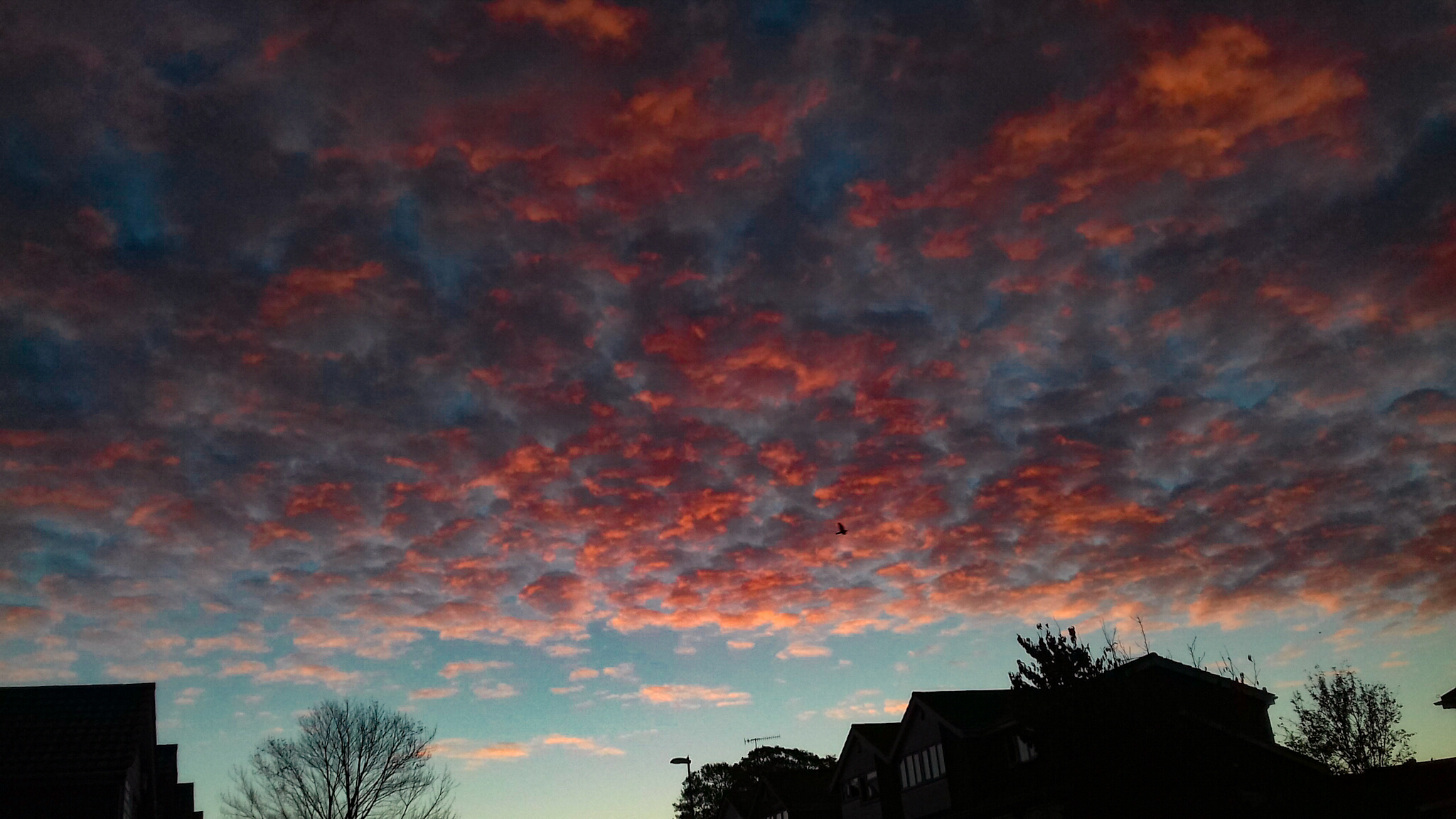 Sow seeds at any time of year in trays or pots about quarter of an inch deep in good seed compost. Place in a propagator or warm place. Seal the container inside a polythene bag to ensure a humid atmosphere and leave for 6 weeks. Place outdoors for eight weeks to chill. Transplant seedlings when large enough to handle into 3″ pots. Grow on in a cold frame and plant out the following spring or autumn in a sheltered part of the garden. It may be up to three years before you can plant into it’s final position. Choose a slightly shady, sheltered spot in moist, free draining, lime-free soil. Sounds easy doesn’t it. I understand you can also use prunings to grow from a cutting. Ah well, the seeds cost nothing so I shall give it a go.

Sean has collected some seeds from his red Acer and I am hoping to sow them and raise a couple of saplings. I have looked online for help with the propagation and it looks quite difficult but I am keen to have a go.

This is another photograph taken by Glenn and Laura that was chosen by the BBC for the Weather watch spot.

Three weeks and one day later we have a new water supply pipe connected. Now I have to sort out who is liable for the cost of the many contractors involved. I also have to tidy the garden and get back to some sort of order before the winter sets in.

Sean and Deb took down two enormous trees from the side garden so we have to rethink that space too. They both worked really hard for a whole day. It goes against everything we believe in to cut down trees but this was essential maintenance work.

We have two cherry trees in the back garden. One cost over twenty pounds from Ken Muir and is called Sweetheart. The other cost three ninety nine from Lidl and is a variety called Stella. They have both blossomed beautifully this year and because we had next to no frost have fruited well too.  The Stella fruit seemed ready in early July and because it was attracting a lot of interest from the local Blackbirds I took off the fruit when it looked ripe. The fruit was very tasty but I now find that harvesting should have been late July. The Sweetheart tree fruit has looked red and ripe for a while but on doing a bit of investigating on the internet I see that the fruit ripens late August and is very dark. I have already taken some fruit off but the taste didn’t seem right. Now I know why. I hope that I shall remember this next year but who knows. Ken Muir has died this month aged 85. Our condolences to his friends and family.

Surprisingly the pear tree is a relative of the rose and the quince. Of our three pear trees in the garden only one has given us a decent amount of fruit this year. The Red Williams, a Minarette,  did have three baby pears but only one has reached maturity. It is a corker however and we are looking forward to next year when we may see more fruit. The Conference has no fruit at all but is a very healthy tree. The Beurre Hardy has about fourteen fruit all looking great and they should be ready to harvest soon. Late September or October is the time for picking pears I believe so it wont be long now.

Pears are a good source of vitamin B6 and vitamin C, potassium and copper. A slow-releasing energy fruit, excellent for helping to balance blood sugar levels.